The Champion Mindset by Coree Sullivan 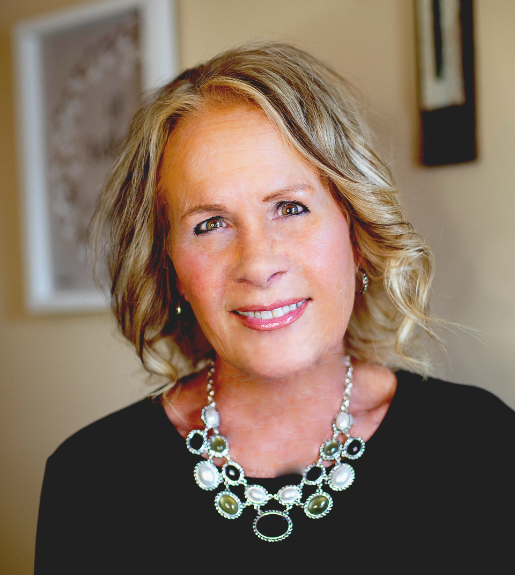 The Champion Mindset by Coree Sullivan

He ran in the back door, blew by his mom, went straight to his room, and threw himself on his bed. Tears were streaming down his face. He had been practicing for and working hard to make the high school varsity basketball team at his school, but the coach cut him that day at tryouts. The coach told him he wasn’t good enough, nor tall enough.

At that moment, lying on his bed with tears in his eyes, he made a decision to become not only good enough but play to the best of his ability to become the best he could be. No coach was ever going to decide his future and cut him again. He set his sights on playing in the NBA. From an early age, Michael Jordan declared that this failure would not define him or his future. He would use it to become better. It was at that moment in Michael’s life that he began to develop a champion mindset!

He began the process of laying a solid foundation by doing the groundwork. Daily he worked on his basketball skills. Michael was usually the first to arrive to practice and the last to leave. He would practice before school as well as practice free throws at home after practice in the driveway. His spare time was always focused on something to do with the game of basketball. He also grew 6 inches in his sophomore year. The following year, as a junior, he made varsity on his high school team. In his senior year, he led his team to the state championship game where they, unfortunately, lost to a rival team but MJ’s abilities and stats spoke to the fact that Michael had developed a championship mindset.

MJ’s work ethic and high school stats not only won him a full-ride basketball scholarship to the University of North Carolina and became the four freshmen in school history to come in as a starter on the varsity team. When he signed on with the Tar Heels, he looked Coach Dean Smith in the eye and said “I’m going to show you that no one will ever work as hard as I work”. He kept that promise.

Our mindset drives our thoughts, which can set us up for success or failure. The first thing in designing a Champion Mindset is to determine your goal or vision for what you want to accomplish and stick to it even after the excitement you had when you made it wears off. Your first step is to set that goal. Back it up with a real reason that has meaning to you. That meaning will carry you through times of discouragement and the roadblocks that will appear at times.

After determining your course of action, make a blueprint to gain the skills to help you on your course of action. Possibly hire a coach or a team of people who already have those skills. Apply the things you’re learning as you move along on your journey of achieving your goal or vision. Check off the benchmarks you reach as you move through your blueprint and celebrate them! After all, you are making progress. Celebrating the little wins will help you look forward to the next win!

You may also experience some failures on your journey. Learn from them. Don’t let them become roadblocks to your success. Many times those roadblocks may turn into amazing doors that were opened by expanding our minds. The Champion Mindset looks at roadblocks as opportunities to grow.

As MJ moved along in his career, he learned different ways of handling the ball that became his trademark. His ability to jump and increase his ‘hang time’ earned him recognition as one of the most impactful basketball players of his time. I encourage you to do the same thing. Showing your uniqueness sets you apart from everyone else out there and helps to keep you in the minds of your audience. That can go a long way to opening doors as you move towards your destination.

As you see your goal or vision come to fruition, you will see that you’ve developed a championship mindset! I encourage you to apply it to everything in life because you will notice a change or a shift in who you’ve become. You will see results in many areas of your life. You can now reap the rewards of having designed a Champion Mindset!

Michael Jordan has gone on to utilize the Champion Mindset he developed within himself in other areas of his life. He wasn’t born a champion nor did he have the raw talent to become the world-renowned basketball player he became. He simply set a goal and had the vision to make the varsity team in high school. He developed a plan and stuck with it. As a result, MJ became a Champion. With this simple formula, you can be a Champion too! 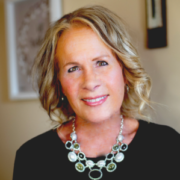 Coree Sullivan is originally from Northern Colorado and currently resides in Windsor, Colorado. She has two married daughters, 6 grandchildren, and 4 great grands. As a certified Life Coach, author, speaker, and Deep Inner Healing coach, Coree enjoys working with people to find the deep heart healing that helps them leave the pain of the past behind, so they can move forward into the life they were designed for. As someone who’s been through the painful journey of divorce, Coree also uses her training, as well as personal experience, to help others find their pathway to healing. Visit Coree’s website here.