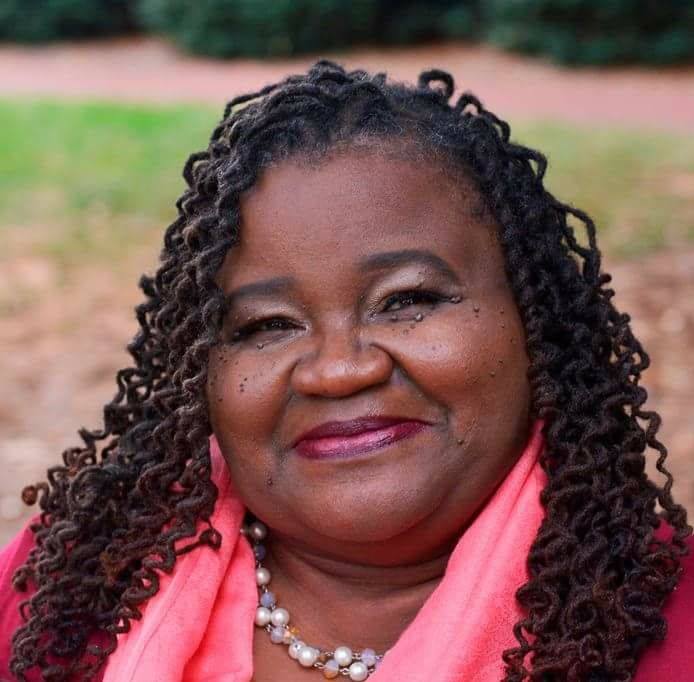 I was watching a popular show about the backstories of hip-hop artists. A baby-boomer, I stayed away from the genre because it was unfamiliar and uncomfortable. Full of words, attitudes, and habits I was conditioned to condemn. The public persona was not becoming of wholesomeness. It is a culture I rejected after the first five minutes of perceived depravity. I am chuckling at the absurdity of my attitude. This will be apparent a bit later. Surely some of my mother’s generation felt the same about Funk. The dropping it low sexually suggestive bodies from my era are no different from the booty poppin’ and twerking that is popular today. It still makes me uncomfortable. However, the discomfort is but a layer to bigger revelations.

The stories from the mouth of this artist intrigued me. As I listened, it became quite clear that I was dismissive in my attitude towards her. Admittedly some of the language was challenging to decipher. Every generation has its own. Nonetheless, the artist was articulate and thoughtful from her place in the mix of life. Who am I to judge because I am uneasy with the resonance? One story, in particular, presented her in a world of vocal and body expressions unbound by heretical definitions. The artist spoke in-your-face raw and uncut about what it meant to grow up Latina in a U.S. ghetto. It appears that there were no culture class divisions in the neighborhood. Everybody is related to everybody else in the struggle doing what every other forward-thinking American does to make life better for themselves. Those of the religious slant would say bloom where you are planted. In other words, use what you have to deliver yourself.

The artist retold how she worked in some seedy joints as a stripper as a means to an end. She shared common bonds of fear, apprehension, and the struggle with self-confidence that does not discriminate. Now could she have chosen a different way out? That is a moot question. I am of the opinion that human nature chooses the path of least resistance when we do not quite know what we are doing. Working with whatever is available until something better opens up. Nowhere is documented that our greatest desires fall from the sky calling our name and saying here I am. Listening to her progression, it occurred to me that the path (for her) was necessary. if for no other reason to learn what to do and what not to do. There was no mention of how long the artist persevered there. However, considering that she was still a teen when she started and her age now, it is obvious her lessons were learned quickly. Commentary from others in the documentary further emphasized that the struggle to survive was multidimensional and highly competitive. Cutthroat tactics to get that money were blatantly displayed. When she related the horrendous fights that are inevitable in that environment, I was amazed that her beautiful face was unscarred. I would love to have a conversation with her to see if her mental and physical being also escaped unscarred.

Her rise to worldwide recognition was meteoric. It appears that she learned her lessons well. She sought after sound wisdom and emulated that which would bring her the most benefit in the shortest amount of time. Stumbling of course as we all do. Yet demonstrating extraordinary strength as she positioned herself in the place of power. These character traits are admired, even applauded when wearing a power suit. A celebrated rags-to-riches tale of the one who made it out. Think for a minute. For some young girls back in her hood she is the role model on how to get that money. We like to say with our sanctified selves that money isn’t everything. But, it is necessary to make life better for us and our families. Just as others from that same environment were role models for her. And it worked!

How is it that I came to judge the package without ever taking the time to look into the box? It does not escape me that I am awakening at the same time people around the world are awakening to institutionalized racism. It is a conditioning that pits humanity against humanity is some twisted ideology of class and privilege. Privileged to this edited film version of the story, her fortitude without apology is glaringly apparent. Married with children is another layer to her story. For instance, like most married women, her spouse was held to task when he errored; celebrated in love too. Her baby girl is a beautiful representation of that love continuing into another generation. Seemingly a better-equipped generation. Her baby will not have to fight through seediness as her mother did. I admire this young woman’s presence on earth. It is one worthy of honor and respect. A rose is a rose is a rose. Brava, Senora.

Kay Clark is a native of Charlotte, North Carolina. She is the proud wife of Rodney Clark. She has two children, Rodric and Monique, and two grands Elijah (my angel in heaven) and Kaitlynn. Kay earned a degree in Psychology and is a Certified Life Coach concentrating on Cognitive Behavioral Technique, Reactive Emotive Behavioral Technique, Confidence, and Emotional Intelligence. Her hobbies are writing, reading, cooking, & volunteering. Kay’s written work is the powerful conversation starter Slices Every Day Life One Bite At a Time with the companion piece Slices the Journal. As a workshop facilitator and Life Coach, Kay is gifted in her ability to organically connect and engage. Kay loves the vibrancy of interactive teaching as well as speaking on the power of thought metamorphosis

Vote, Then Enter To Win