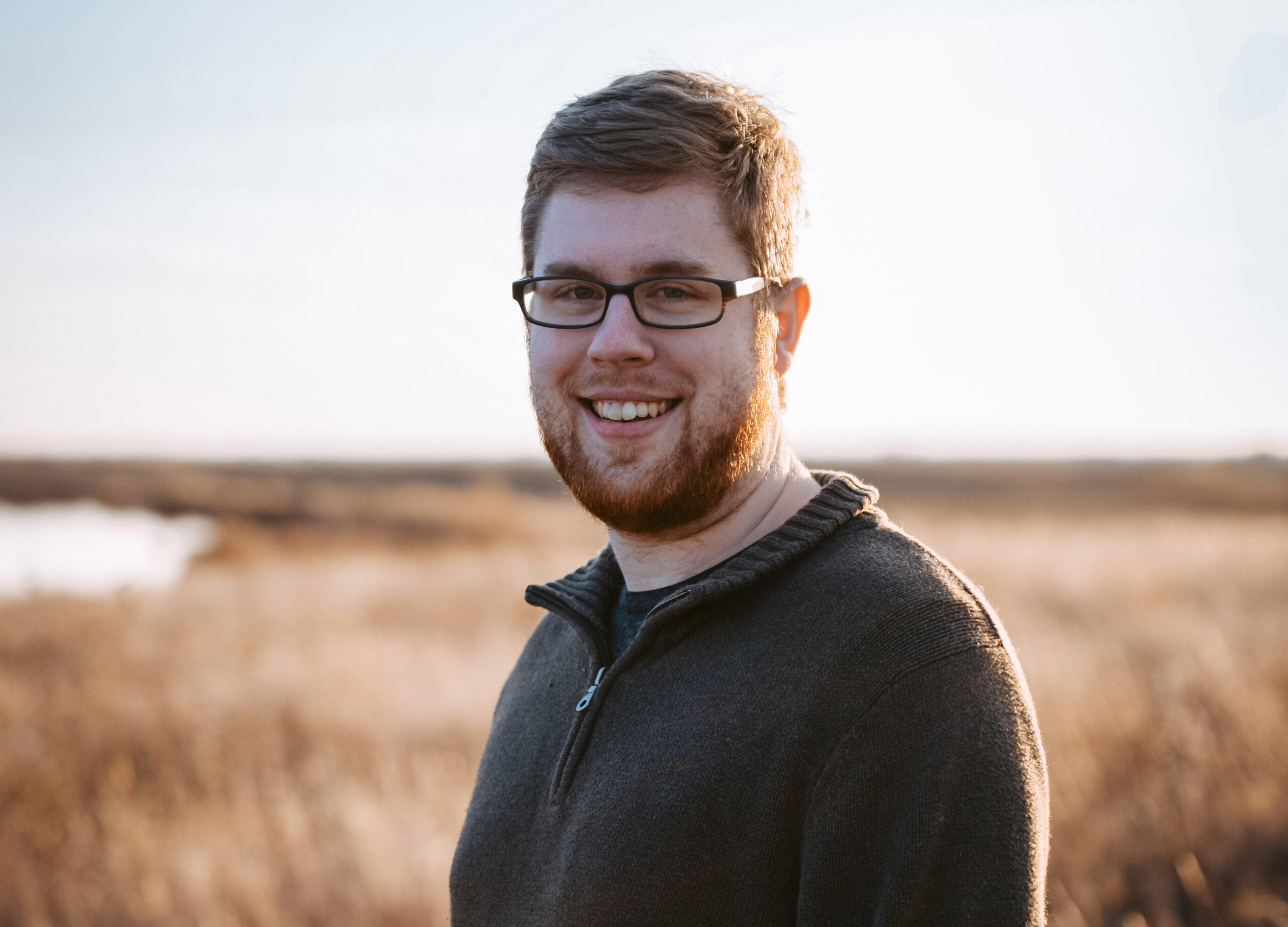 That Thing has hung out in your mind so long that it should start paying rent. You’ve had every intention of letting it out into the world, but you haven’t. Not yet. Eventually, sure. But not yet…

Whatever project, plan, or product you have not yet started on but have been mulling over for eons is that Thing that has taken up residence in your grey matter but really deserves a better life beyond your brain.

Day after day that Thing is in your head, not in the world.

Your excuses are depriving the world of what could be the next big thing. Or it could be the next small thing that helps one person. It might prove to be quite the moneymaker, or it may end up the perfect steppingstone to something else entirely. If that Thing is still trapped in your noggin, then chances are you’ve focus too much on what you and it lack that you’ve neglected to remember all that it could give.

There’s a better way: Just create that thing. Put it out in the world. Honestly, the worst thing that could happen is that you learn something.

Don’t get me wrong, it’s good to plan ahead. It’s good to mull over an idea before jumping right into the action. Forethought is good! What’s not good is leaving an idea to slowly rot away. If an idea pops into your head—like an oven mitt perfectly suited for bears—then it is perfectly acceptable to take a bit of time to figure out if that’s a yay or nay (it should be a nay). But so many creative and brilliant people are compelled by a certain idea, but they never even press play.

Starting now, commit to trying out an idea that you’ve been mulling over for a while. The idea doesn’t have to be irrefutably perfect. It can have kinks and knots. But just try it—throw it out there to see if it sticks. Get some real-world feedback and advice from people you trust. You might find that the excuses that kept that Thing caged inside your mind weren’t all that persuasive.

You could be holding the future between your ears, but excuses and fear are preventing change and new beginnings. I know, I know, it’s hard; but just create that Thing. Bring it into reality and see if it holds up. That Thing has incredible value but it’s no good sitting around in your mind, collecting dust. Take it outside and see the new possibilities. You never know what you will discover.

Jake Doberenz is a man of many interests, including writing, teaching, creativity, and entrepreneurship. He earned his Master of Theological Studies from Oklahoma Christian University, where he had earned his bachelor’s in Bible. Jake is the founder and president of Theophany Media, a Christian creative media company.