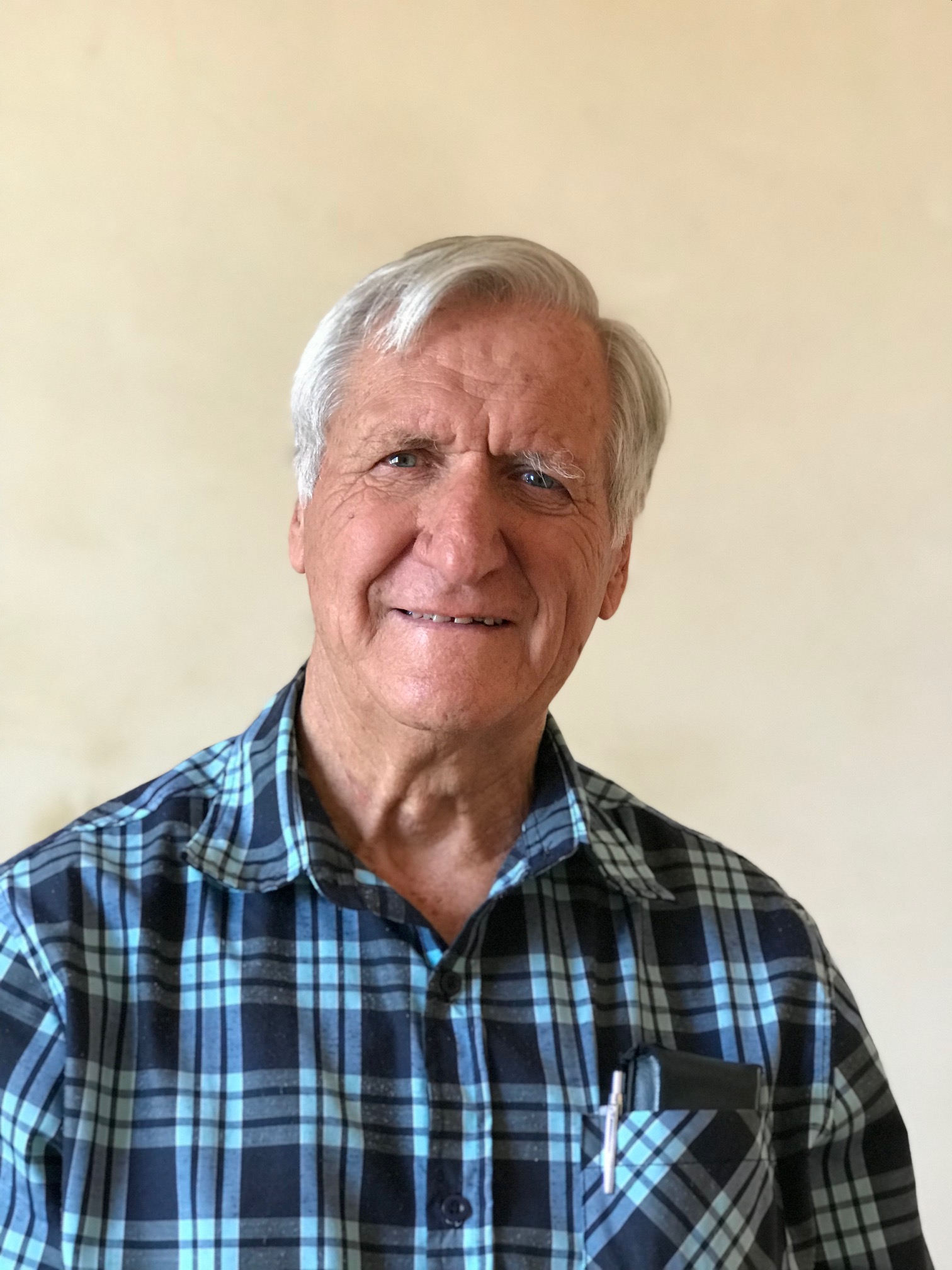 As I watch the TV news flashes showing the missile attacks of the Russian invading force blowing up housing apartments, power stations, schools and even hospitals in Ukraine, and hundreds of thousands of people fleeing their homes in a desperate attempt to escape the senseless carnage, I cannot help thinking of my ancestors. Caught by unscrupulous slave traders, and shipped to America in appalling conditions, they were sold to the highest bidders to work the sugar plantations in the south of the new continent discovered by Christopher Columbus.

United in their suffering, my ancestors would console each other round the camp fire, telling stories of their distant families in Africa, and remind each other that one day their suffering would be over when they would meet their Redeemer and Lord who died on the cross:

I now live in New York. I am a departmental manager in a multinational company with 25 people reporting to me. I love my work. My daughter and I live in a very nice apartment. She attends a good school and has lovely friends. Her father left us when she was four years old.

We are part of a wonderful church. My mother introduced us to this church when my husband left us, and I went through this messy divorce. We have good friends, and my daughter is part of a really great youth group. They organise amazing events, and she meets lots of other young people.

In our mid-week home group during the seven weeks before Easter we reflect on Jesus’ journey to the cross.

Won’t you join me as we re-live the events which bring us hope: 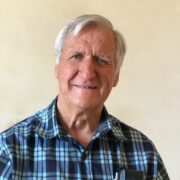 Wolfgang emigrated to South Africa from Germany with his parents after the Second World War. He is an engineer by profession. Wolfgang is a co-author of LIVING BY THE BOOK which has been published on Amazon.