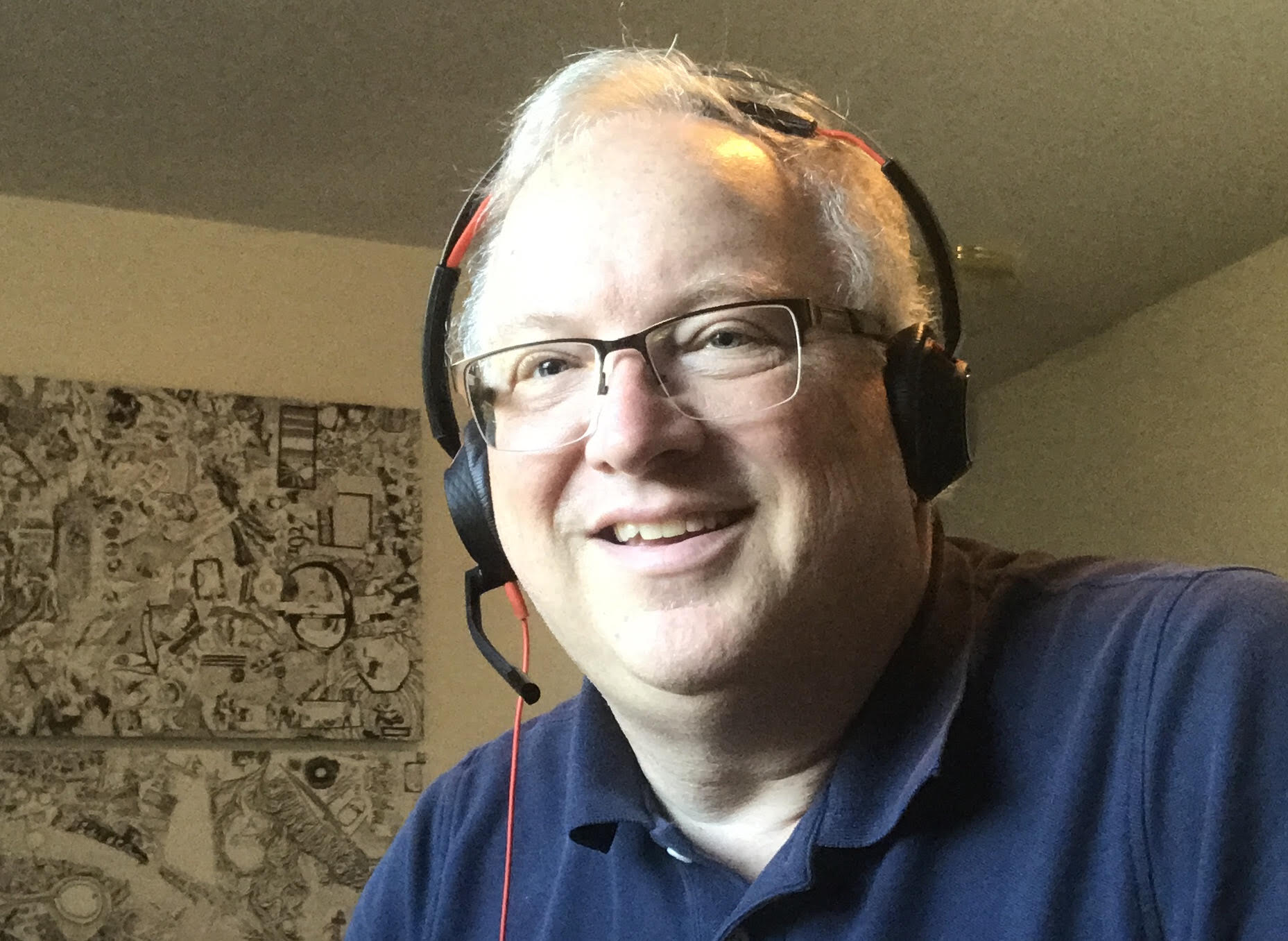 John 20:1-2 Early in the morning on the first day of the week, while it was still dark, Mary Magdalene came to the tomb and saw that the stone was moved away from the entrance. She ran at once to Simon Peter and the other disciple, the one Jesus loved, gasping for breath. “They took the Master from the tomb. We don’t know where they’ve put him.”

3-10Peter and the other disciple left immediately for the tomb. They ran, neck and neck. The other disciple got to the tomb first, outrunning Peter. Stooping to look in, he saw the pieces of linen cloth lying there, but he didn’t go in. Simon Peter arrived after him, entered the tomb, observed the linen cloths lying there, and the kerchief used to cover his head not lying with the linen cloths but separate, neatly folded by itself. Then the other disciple, the one who had gotten there first, went into the tomb, took one look at the evidence, and believed.

What do you see when you look at the passage? What stands out to? Take a moment and write them down.

The first thing I see are people running. Mary Magdalene starts things off. She gets up early on the first day of the week. Why? Two likely reasons come to mind. One is that there was work to be done. The entombment was done in a hurried fashion with the Sabbath on the way. A good friend would want to see that things were done right, and make sure of it. But there was also likely fear heavy in the air. The world had turned on Jesus. How long would it be before it would turn on those close to him? Hadn’t he warned about that? So early in the morning, while it was still dark, would make sense. Likely she was hoping against all hope that the tomb would be open. Ironically, it was a little more open than she dared to dream.

The next race is Peter and John, and the race shows their personalities. John doesn’t refer to
himself, and he gets there first. But he stops to take it all in. He’s thinking, processing, weighing the evidence, coming to conclusions. Peter catches up, going right past him – barging in. He too sees the evidence, noticing the neatly folded cloth. The more impulsive person is the first to catch on that something unhurried happened here. It’s not a stolen body, hastily whisked away. Someone took time to fold the cloth. That is a sign of a completed work.

Mary reminds us that no member of society is beneath being part of the story. John and Peter
remind us that we bring our personalities to the table when we come to Jesus… and he uses those very details of who we are. The three of them serve as witnesses. They are loyal – risking life and limb. Mary initially, and the other two show it in their response to what she sets in motion. They come rushing to help her and get to the bottom of things. But what they find is a puzzle. Peter sees something. John recognizes something. Jesus is alive, just as He said He would be.

What is your takeaway from this true story? Remember, each detail, each phrase, each word
was carefully chosen and passed down through history. Make a note. Does this passage stir something in your spirit?

I think about the courage of these people who sought out Jesus, and ran to Jesus’ burial spot at that moment just before the truth dawned in their hearts. Mary’s personality drove her to get up early and provided the backdrop for all of this happening at dawn. The light came in more ways than one. Peter’s personality pushed into the empty tomb. His impulsive, direct nature now transformed from a weakness to a strength. Soon his eyewitness testimony will convert thousands. I think of John and his observant, careful ways. He connects the dots. Jesus, Messiah, One with the Father, Light of the World, now raised from death to life.

This morning as you read these words, let that light dawn afresh in your heart. Jesus: Risen. God is working through your personality as well. You, too, can run to the place where Jesus can meet you, and be a witness to the resurrected Christ. Your true story connects to this true story. 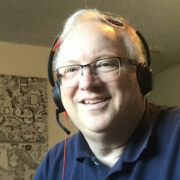 Jim Merritt is a Christian Author from Brookings, South Dakota, USA. He is married to Cindy, and they have four children and are active at Gracepoint Wesleyan Church. Jim is a former InterVarsity Christian
Fellowship Staff.