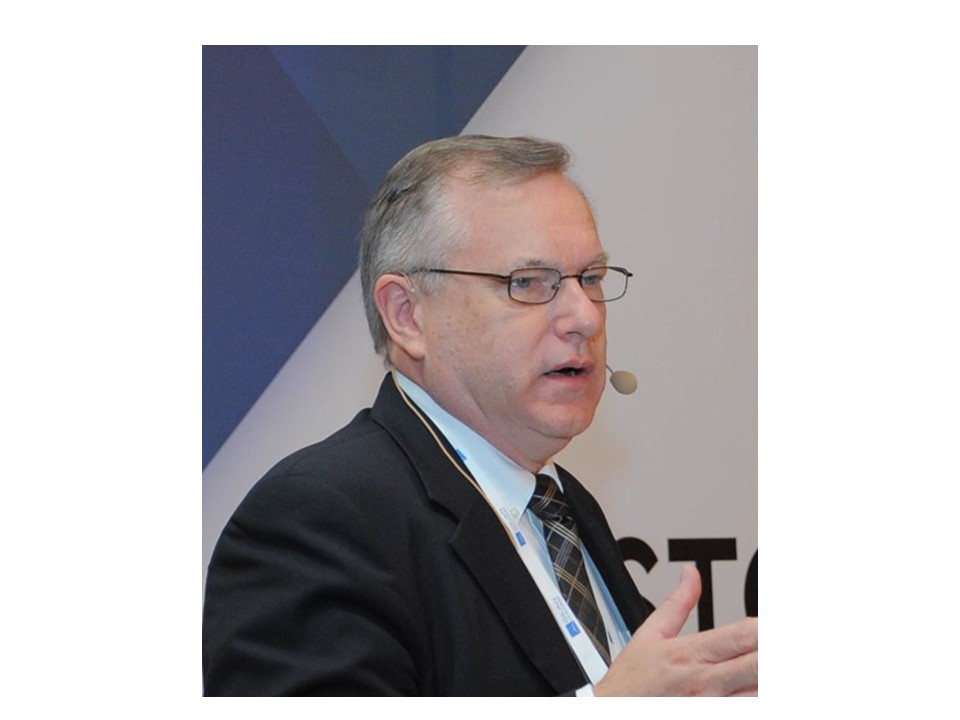 The Night of the Keys

It was Holy Week 2017, and I was in Saudi Arabia on a short contract. I couldn’t sleep, and as I welcomed in the new day, Good Friday, it dawned on me that I was in about the same time zone as Israel, and that it was about the same time of night/early morning when Jesus was being interrogated by the High Priest and would soon be before Pilate – and soon after would be flogged until nearly beyond recognition.

And then be crucified.

Mel Gibson’s film, The Passion of the Christ, came to mind, and the words, “For me!!?” jumped into my mind and tugged in that special way at my soul. I shuddered and broke, quietly began to weep, and softly sing, my head in my hands.

An Easter sermon I had preached years before came to mind…a sermon when I described three settings, three scenes, after Jesus died and was buried.

The first scene was on the Balcony of Heaven where the angels were perplexed, debating, confused, pacing, worried that the Son was in an undignified, cold, dark tomb – and worse still, it seemed, dead forever. Something had gone horribly wrong. It didn’t make sense. So, that’s it!?

They never saw this coming.

The second scene was in the upper room in Jerusalem where the disciples were secretly gathered for fear of being grabbed by the Jewish leaders.

The third scene was around the banqueting table in Hell where the demons had been summoned to wait for their master, for Satan himself, to come and celebrate and to show them that he had The Keys and that they had won.

At the end of the first scene, on the Balcony of Heaven, the small group of angels were gathered, blank-stare pacing, as their perplexity, depression, confusion, and disillusionment stunned them into silence. They had debated and argued, paused, and reflected back ‘forever’ – remembering God’s command and their historical intervention – with Zechariah, Elizabeth and Mary – recalling with a brief smile the shocked look on the shepherds’ faces at Bethlehem; in the desert when the Son had been tempted for 40 days…in Gethsemane Garden…

But now, even the other angels around the Throne worshipped much more quietly and with waning enthusiasm…horrible, deathly silence dragging out, on and on…despair seemed to take over…utter quiet on the Balcony of Heaven.

When suddenly…near-violently…Gabriel crash-bolted through the group, knocking angels aside, and with the deafening blast of a trumpet and an earthquake-loud shout, dived headlong over the balcony of heaven, “Watch the stone! Watch the stone!”

In the second scene, as the disciples drifted into dark depression over the loss of Jesus, in the grip of deathly, emotionally-crippling, total silence, and despair…the dark, thick gloom of their new reality, their grief and bewilderment wrapping cold, crushing fingers around their souls…

They recalled and recounted every amazing moment – and miracle after miracle – “We saw Him do it with our own eyes! We were there! He also taught and gave us power to do the same!!”

Were His promises real? Was it all a terrible tease?

When Mary, breathless from running, suddenly bursts into the room shouting, screaming, wild-eyed with wonder, “He’s alive! He’s alive! I have seen him! He’s alive!”

In the third scene, just as Satan’s cobra head silhouette rises at the head of the table, and the demons, having spent some time swapping exaggerated lies about how they had, “Really duped Jesus by ‘pretending’ to enter that herd of pigs and jumping off a cliff…ha, ha, ha! And don’t get me started about Mary and her seven ‘demons’…what a hoot!”

They raised their glasses of lava to celebrate their victory over the ‘so-called Son.’ As Satan begins to raise The Keys up for all to see…even the sulphur-filled atmosphere paused in terrifying wonder….

At that moment, Jesus, with a deafening, explosive, victorious, triumphant shout, shatter-kicks in the Gates of Hell, sweeps the table clean with the breath of His mouth, and with a simple glare from His eyes sends the demons scrambling and cowering. He then walks purposefully and triumphantly to the head of the table and crushes Satan under his foot.

As He takes The Keys, He says with an eternal tone that settles the matter once and for all, forever, “I am the Alpha and the Omega, the First and the Last, the Beginning and the End. I (only I) hold the keys of death and Hell!” (Rev. 22:13, 1:18)

Goosebumps and tears of awe and joy, or what!?

When I remembered that sermon, as I welcomed in Good Friday, I began to quietly smile, and with hands raised to Heaven, continued to weep softly and gratefully in the dark.

To serve Him is to live! Hang in there, any of you who are doubting, worrying, wondering where He is, what has gone wrong, and if you can take any more. Wondering, why has He stayed silent so long? Why have I spent four days in the tomb (à la Lazarus) when I should have been resurrected after three?

Powerful, real, relevant, full of love and pro-actively preparing a way for you and, by His Spirit, changing you from the inside-out for His purposes! Nothing you have done, or not done…no foolish choice, no sin or error, no mistake or journey down the wrong path can alter or affect or deflect or discourage His total unconditional, unstoppable Love for you! He is for you, not against you. He calls you His friend. He calls you His child. Trust Him, cling to His feet; feel His touch and embrace…don’t doubt His love.

Weep gratefully and silently at His feet…now, and all your days.

The Lord is Risen! He is Risen Indeed! Hallelujah! 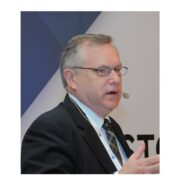