Finding Love in a Hopeless World by Tarrent-Arthur Henry 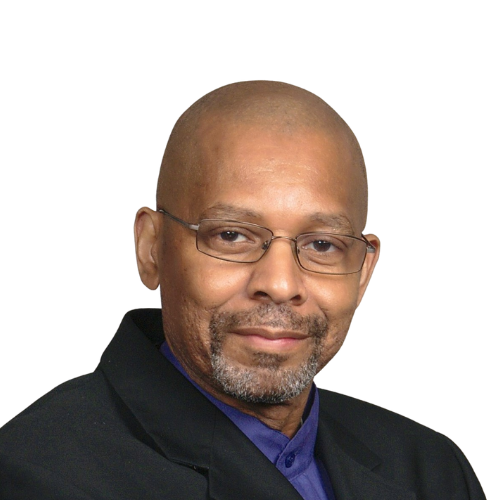 Finding Love in a Hopeless World by Tarrent-Arthur Henry

On the corner stands Peaches Ann Kreme, trapped in Gotham City, a victim of sex trafficking, lost and turned out.

Diego, a homeless man huddles in a doorway with a cup in his hand as he waits for some loose change so he can ease the hung pangs in his stomach.

Mai, a single pregnant teenager, walking down Mean Street, torn between abortion, or having a baby.

Have you ever stood in a crowded room and felt so painfully alone?

Have you tried to stay strong, but your mind stayed weak?

Have you ever felt like screaming at the top of your lungs, H-E-L-P, and nothing came out?

Well, then let me add your name to this story…….

As Skip Breedlove headed down the block he found love in a hopeless world, a man he never met before gave him an opportunity to turn his life around and introduced him to a world he had never ever experienced. Sometimes in life, all we need is a chance, somebody to believe in us. When was the last time that someone gave you a hug and said, “I believe in you?”

A woman started a conversation with Peaches Ann Kreme, a conversation that would change her life, she found love in a hopeless world. Sometimes in life, we need a hero, someone to rescue us from all the pain that life, up to this point has brought us. Have you ever had a life-changing conversation?”

Diego received a coffee and sandwich from a stranger who stopped to listen to his story, he found love in a hopeless world, through the ear of a stranger. Sometimes we just need someone to listen to us. When was the last time you were shown empathy?

Mai stopped, took a seat on a bench, and opened her Bible, she began to read and as she read, she heard a voice inside give her the answer that she needed. Did you ever have a conversation with GOD?

As I sit here with tears in my eyes, writing and thinking about all the forgotten people. The sound of John Coltrane’s sax fills my ear with music. The song I am listening to is appropriately titled, “Psalm” which he played word for word on his tenor saxophone. “Psalm” is the final piece from the album, “A Love Supreme.”

The tears flow, and I think about all the people in America who are dealing with racism every day. I pray for the people in Europe who are in the midst of a war that doesn’t seem to want to end.

The lyrics from a song I wrote rise up inside my head; “Maybe, it’s a feeling that I never felt before and maybe there’s a reason why there are rich and there are poor……”

Poverty in Asia. Hunger in Africa. Climate change in Antarctica and these are only some of the things that humankind is facing from day to day.

From lack of political freedom in South America and the economic conditions in Australia to the religious conflicts we face here in North America, Coltrane’s sax plays: “Help Us resolve our fears and weaknesses, In You, all things are possible, Thank you, God.”

How do you find love in a hopeless world? I once read somewhere, “Seek the LORD while HE may be found; call upon Him while HE is near.”

During these times of COVID, have we…have you…. sought the LORD?

I also read, “Seek Ye first the Kingdom of GOD and His Righteousness; and all these things will be added to you.” In these two Bible verses you will find the Key……. Why?

Because GOD is LOVE in a HOPELESS WORLD.

And if you are in total agreement with me, that GOD is LOVE in a HOPELESS WORLD, then I need you to make a decision and cast your vote for my story. 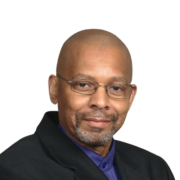