Expect the Impossible: Speak Up Round 2 Finalist Mandy Leigh 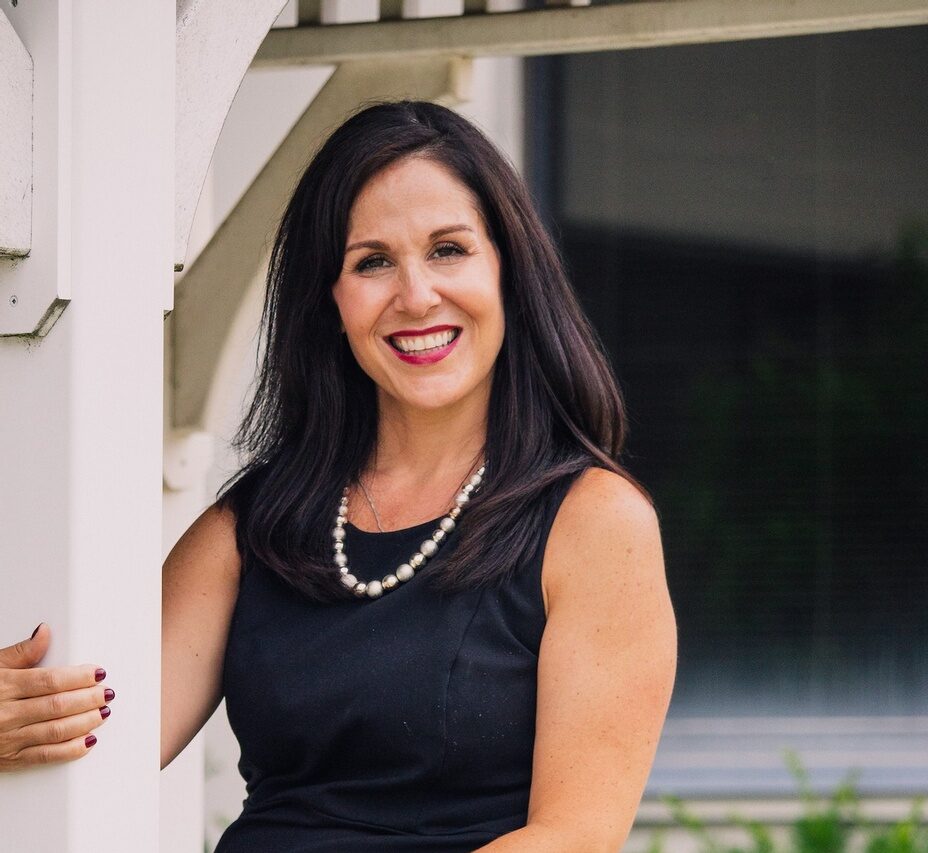 Expect the Impossible: Speak Up Round 2 Finalist Mandy Leigh

Jesus was fully human and fully divine. As such, He knows what it feels like to be tempted and tried. And here’s the good news: He also knows what it’s like to overcome. Even better, that same overcoming power is available to us through Christ!

In this episode of Publishing Secrets, guest host Mandy Leigh reminds us that Jesus desires for us to live a life of victory, not defeat. And we can! Because — as the apostle Paul tells us in Romans 8:11 — the same Spirit who raised Jesus from the dead now lives in us, we have been given the power to overcome. So get excited! You are not powerless in the face of trials and temptations. You are not alone in your struggle. Jesus has given you everything you need to overcome. Let Mandy’s story remind you to trust Him and keep believing until you see His power manifest in your life.

This episode is part of the Christian Authors Network global speaking competition, Speak Up. Click here to learn more and stay up-to-date on the competition!

My name is Mandy Leigh, and I am the “Arise and Shine” Transformation Coach, but I was not always. You see, during my childhood years, I suffered so much trauma, and I was exploited sexually through pornography as a young girl, which groomed me for the nightmare I ended up living through in my young adult life.

At the age of 16, I was trafficked and brutally raped. This changed me on a fundamental level. Then, at the age of 19, I ended up in the commercial sex industry, where I stayed trapped for 10 years. This kind of trauma changes you — deeply, inherently, foundationally, and many times forever.

The first attack of the enemy is always on our identity. He does this through the tool of trauma. That is his favorite tool. The traumatic events of life are tools of the enemy to keep the sons and daughters of God in bondage and believing the lie that they are broken and damaged.

And trauma is not just what happened to you. It is actually passed through the bloodline, and is an inherited identity that is a collective compilation of what happened to you and your entire family line since the Garden of Eden. This is what makes up what I refer to as our false identity. Through trauma, we actually experience what we call identity disturbance. And that is what happened to me in my life.

The Cycle of Identity Disturbance

Identity disturbance leads to a lifetime of habitual patterns that lead to abusive and toxic situations. This is how I ended up being trafficked at 16 and then coerced into the commercial sex industry at age 19. This life led me into a series of traumatic events, an endless cycle of toxic and broken relationships, addiction, and mental illness.

I was misdiagnosed bipolar in 2012 and placed on what I call “the medication merry-go-round,” but it just made me worse.

In 2013, I met a Christian therapist. She discovered I was not bipolar at all, but that I was suffering from the effects of unresolved trauma. Then she diagnosed me with Post-Traumatic Stress Disorder (PTSD) and an accompanying disorder called Dissociative Identity Disorder, which is actually a form of multiple personality disorder. We began the long journey of unpacking my traumas one by one through clinical modalities such as EMDR, but I really wasn’t getting any better. I was still getting worse.

In 2017, I had to have life-altering surgery, my second marriage imploded, and I lost my brother in a horrifically tragic way. This caused my psyche to split, and my alter ego took the primary position of control in my life. It was a very dark time in my life.

In 2018, I fell and injured my neck. It was during this time that God got a hold of me, and I began to cry out to Him. He orchestrated a healing journey of epic proportions for me that was nothing short of miraculous.

Part of this journey was an inner healing retreat I attended in 2019. It was during the second session, which was called “The Perfect Sacrifice,” that God shook the foundations of my soul and allowed the prison doors to shake free.

During this session, a video was aired of “The Passion of the Christ.” As I watched my Savior beaten, battered, shamed, slandered, and slaughtered, my heart broke. The amount of love pouring out of this sacrifice for me hit me like 1,000 tons of bricks. I sobbed uncontrollably at the scope of what Jesus did for me. It truly hit me in the very core of my being.

It was during this time that the single most empowering truth of my entire life was revealed: Jesus endured the most horrendous traumas any human being could ever endure on a mental, emotional, psychological, and physical level during His time on earth. No other human being has ever, in the history of mankind, suffered anything close to the atrocities that Jesus suffered. Yet He sits on the right hand of God the Father, completely whole, not broken by PTSD.

While His torment could easily target Him for such a disorder, He stands free with God the Father. Sin and shame do not plague Him, though He bore all the sin and all the pain and shame in His death on the cross for all of humanity. But the truth is that Jesus did not stay dead! He rose again. Sin did not overcome Him. He is alive and resurrected, and sits on the right hand of His Father in heaven.

God gave me these words during that session: “The same power lives in you.” The same power! This is where the game changed. In this single moment, the magnitude of what God gives to all of us as His children became real to me, and I took my life back.

Today, I’m an international coach, a sought-after retreat and conference speaker, and an author. I am releasing my first book called “The Same Power: A Personal Journey of Inner Healing and Deliverance.” I now partner with multiple ministries that serve women who are coming out of commercial sexual exploitation.

My testimony is a full-circle, powerful story of how God can turn even our darkest hours into something for His glory. God is the only one who can take a prostitute and put her in the pulpit. My story showcases how we can all certainly believe in the impossible.

Mandy Leigh is a certified Transformation Coach, with a focus on trauma recovery, based in northeastern Pennsylvania. She is a sought-after conference and retreat speaker and an author. She brings a unique approach to healing by combining the power of the supernatural with holistic healing methods and techniques to bring lasting relief and freedom. Visit Mandy’s website here.  Connect with Mandy on Facebook.

The Speak Up Competition, sponsored by the Christian Authors Network, is a powerful source of hope and light for people all over the world. This year’s theme, “Expect the Impossible,” is a reminder that no matter how dark our situations may look, we always have hope because we know that all things are possible with God! The inspirational messages featured in this series are from the round two finalists. Stay tuned for updates as the competition progresses, and please pray with us that God will use this competition to bless and encourage His people. We know that the speak up community has the power to make a difference in this world, and we can’t wait to see what God does through us!